THE WINE OF ASTURIAS

The winemaking tradition of the region southwest of Asturias dates back to the ninth century. With the emergence of the first monasteries, agricultural development spread out, leading to greater exploitation of available soil, and vines occupied part of the site. The liturgical needs of those communities were crucial in the development of viticulture.

Initially the wine was made throughout Asturias, but later the intensive production of vine only remained in areas that had mountain shelter from north winds and well placed in order to receive solar radiation This explains the almost exclusive concentration of vineyards in the south-west of the region, in the deep valleys of the rivers Navia and Narcea.

After the founding of the monastery of San Juan Bautista de Corias in the eleventh century, the acreage of vineyards begins to multiply and this trend would continue until the nineteenth century. The vineyard at that time already had many of the characteristics that give the uniqueness that today we find in it.

Around 1850 the vineyard Asturian like the rest of Europe suffered a major crisis with the emergence of Oidium, causing huge crop losses.

In the second half of the nineteenth century Asturian wines began to have some improvements, through the efforts of Jose Francisco Uría, Suárez Canton and others. So that the latter in 1870 and after many vicissitudes, managed to produce a wine with a scientific and reasoned method, consisting mainly of delaying the harvest, pick the grapes and produce it correctly. The result was a product with honours at the National Exhibition in Madrid in 1873 and 1st class diploma in Asturian Provincial Exhibition 1875.

Better times were expected for viticulture, but then appeared the first cases of a terrible pest, phylloxera, which came from the United States and arrived in Europe through England. Was expressed in Cangas first in 1889 and caused an alarming decline in the cultivation of the vine. According to Ministry of Agriculture data, the vineyard went from an area of 5.493 hectares in 1858 to 1.903 in just 20 years (1878).

To recover the sector, thousands of vines were replaced by a selection of the best strains of the area, grafted onto american rootstocks more resistant to phylloxera.

Regional Authorities installed plant nurseries in Corias and Limés of such strains with a little help from french technicians, and began to graft varieties subsequently distributed among the growers.

The Wine of Asturias is the exception that proves the rule. The Principality was not a wine community as they are intended, but has found by means of the quality wines of Cangas expression of some varieties and unique wines with a long tradition. 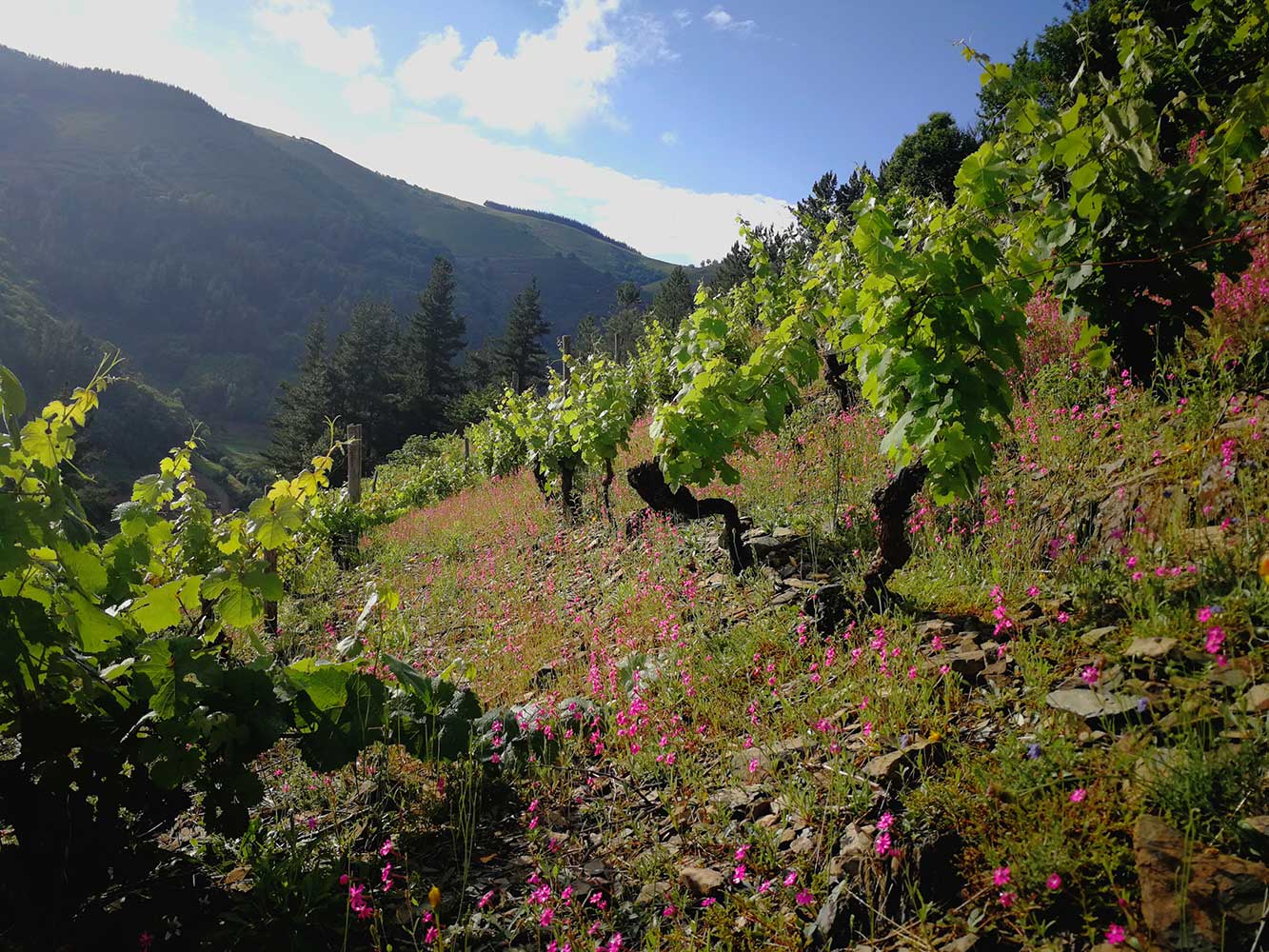 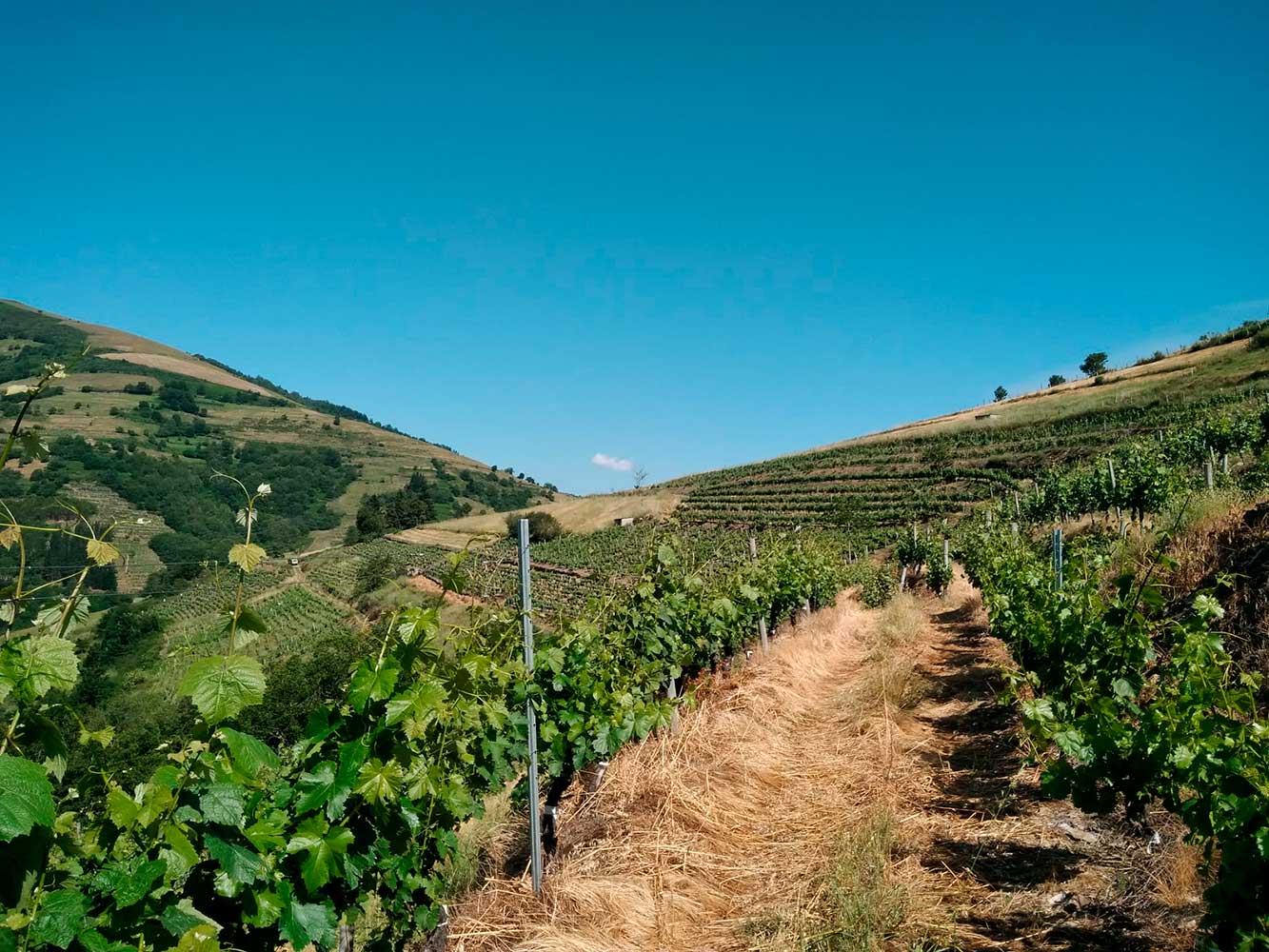 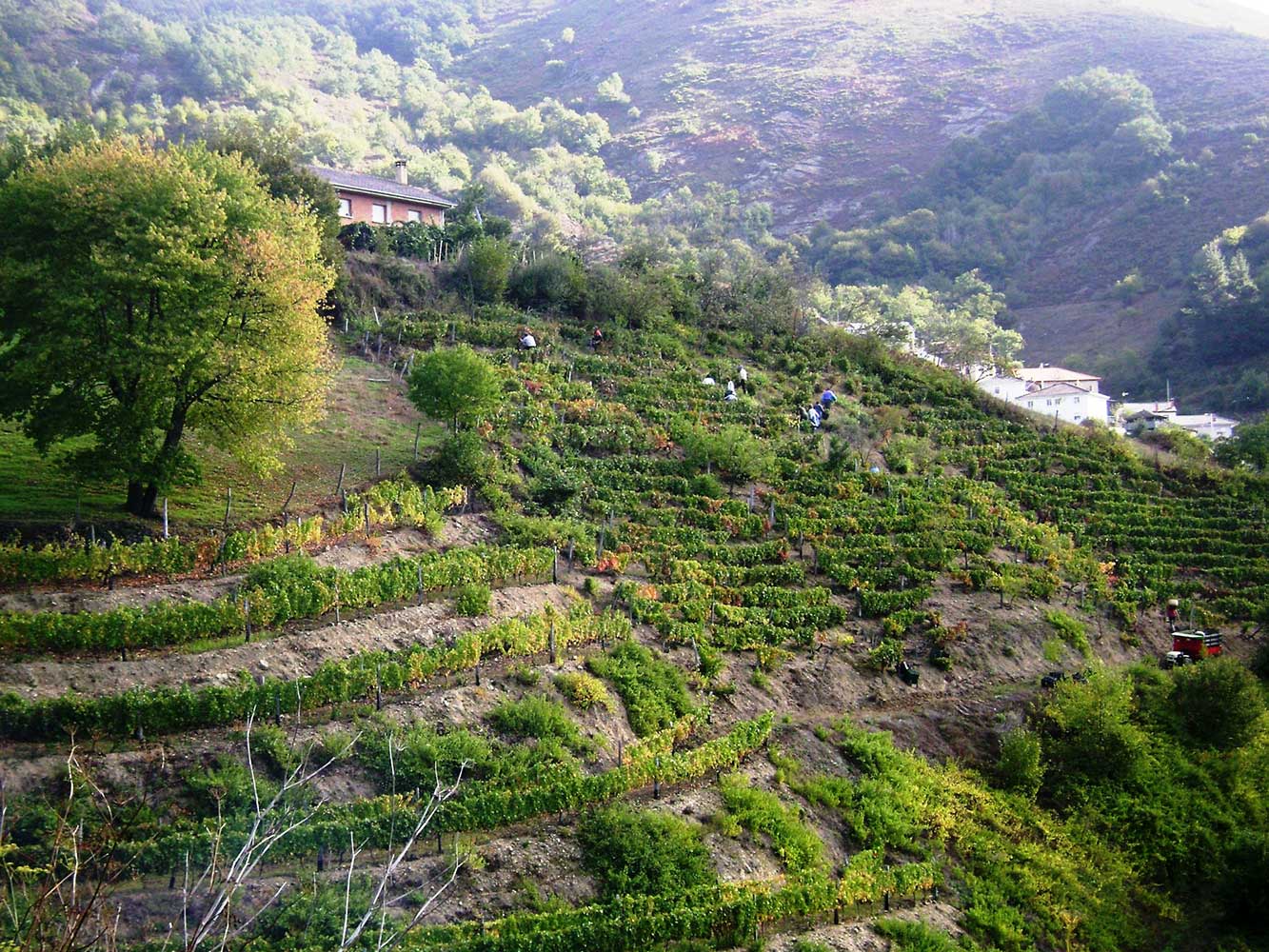 The early twentieth century brought the air of renewal of vineyards, improvement and construction of new warehouses. Consequently, times of glory and awards became. International and national awards were achieved like those obtained by the grower Gonzalez del Valle, gold and silver medal in the exhibitions of Bordeaux, Angers, Ruan and Lugo. Earl of Toreno wines reached great recognition in Madrid. At that time the area occupied by vineyards in Asturias following Rodríguez Navas (1904) was 1.952 hectares.

The succession of good harvests in 1929 led Joseph Uría to request the protection status of the name Wine from Cangas, delimiting the region. He proposed the drafting of a regulation prohibiting the wine to be given a name different from that of the place it had been harvested and processed.

June 19th, 1959, a large storm devastated much of the vineyards and destroyed not only that harvest, but also the production of the three subsequent years. It was the beginning of a progressive grubbing and abandonment of vineyards that would extend until the end of the century. Low profitability and small size of exploitations made impossible to mechanize the work and the high cost of wages, because from the sixties the development of a coal mining area nearby, requiring many workers and offering better wages, spoilt the work in the vineyards.

In the 90’s to prevent the disappearance of the vineyard and to preserve that valuable heritage, arose the Association of Producers and Processors “Wine of Cangas”. Training courses and conferences were organized, and the Ministry of Agriculture, Fisheries and Food was requested to make the census of vineyards in order to get their inclusion in the Community vineyard register.

On June 8th, 2001, the Official Gazette of the Principality of Asturias published the resolution of 25 May 2001, where the Ministry for Rural Affairs and Fisheries, recognized the name “Vino de la tierra de Cangas” and established standards to be complied by wines produced in this wine region. This recognition of quality Wine of Cangas placed it in the group of table wines with geographical indication.

In February 2002, was established the Regulatory Council of the Denomination; its management body is composed of growers and processors.

On June 8th, 2009 The Ministry of Environment, Rural and Marine Affairs published the resolution of May 4th, 2009, taken by the Directorate General for Industry and Food Markets, which recalled the Resolution of November 19th, 2008, of the Councilor of Environment and Rural Development of the Principality of Asturias, recognizing the name “Cangas Quality Wine” and approving its Regulation. December 12th, 2008 was published in the ‘Official Journal of the Principality of Asturias.

With this resolution the Cangas wine is elevated to the status of quality wines produced in specified regions, enters the rating wines with PDO according to the classification of the European Union.

In this context of constant evolution and dynamism, the quality wine VCPRD Cangas have given a new impetus in the search for quality. The adoption of new rules in 2008 introduced measures to allow producers to innovate, both on the field and in the cellar. A quality understood not only from producer or processor points of view, but also the wine consumer´s, in order to meet their expectations.

In August 2011 the manager of Cangas Quality Wine prepares and submits for approval the project of the “Designation of Origin Cangas”. 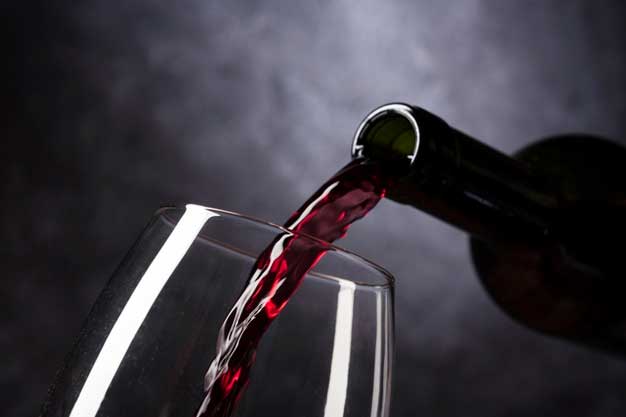 
The wines, classified as “Cangas Protected Designation of Origin”, present the organoleptic qualities of the traditional wines of the area, in terms of color, aroma and flavor, with a clean, bright appearance and an adequate alcohol / acidity balance.

Types of wines and characteristics. THE WHITE WINE 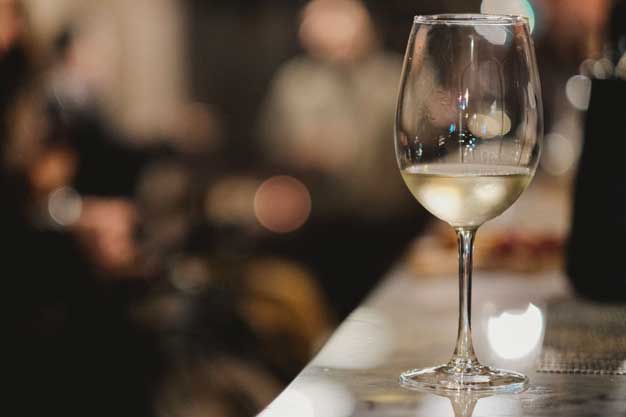 
The wines, classified as “Cangas Protected Designation of Origin”, present the organoleptic qualities of the traditional wines of the area, in terms of color, aroma and flavor, with a clean, bright appearance and an adequate alcohol / acidity balance.

White and red wines must present the organoleptic properties typical of traditional wines from the area, taking into account their natural and positive evolution, especially in terms of color, transparency, aroma and flavor. Those who do not meet these characteristics may not be covered by the denomination “Denomination of Origin Cangas Protected”.

The Regulatory Council of the appellation is the Official Body accredited to certify that a wine qualifies as “Cangas Protected Designation of Origin”.

To obtain this label, the wines must meet a series of requirements reflected in the Denomination Regulations.